Dave wears several hats at DesignHammer. As a Project Manager, he manages multiple projects to finish on time, on budget, and above expectations. As Development Strategist, Dave works with the sales and marketing teams to find new ways to grow DesignHammer’s local exposure, thought leadership, and client base. A passionate believer in the ‘client for life’ mentality, he works with Account Managers to discover new business potential by networking into the current client base. Dave also helps lead our marketing efforts, establishing strategic direction with the marketing team.

Born in Nottingham, England, Dave’s family relocated to central Indiana as a child. As an undergraduate at Indiana University - Bloomington, Dave spent 4 years working in Athletics Communications. Working as a Sports Media intern, he helped run the football team's game-day press box and post-game press conferences, served as the primary media contact for both men's and women’s tennis and baseball, and served as a member of the men’s basketball game-day staff. Dave also wrote more than 30 featured player articles for press and donor publications. During his final year, he landed a full-time job as a Public Relations & New Business Specialist at one of the state’s fastest-growing and most innovative full-service agencies. In his first year Dave was the primary account lead for HatWorld (at the time the nation's largest retail cap retailer), as well as several regional businesses, non-profits, and local university initiatives. He also was the public relations lead for the opening of the (at the time) largest hotel in Indiana, and led initiatives that received national acclaim for the hotel and its 2 signature restaurants.

Dave moved to North Carolina in the early 2000s after attending a UNC football game in college. The blue skies and proximity to both the coast and the mountains were enough to easily seal the move to the Triangle. For 8 years, Dave worked for a national non-profit as both a campus director at UNC-Chapel Hill and as the national Director of Conferencing where he directed 1 national and 2 regional annual leadership conferences. After spending the next 8-years working in live sports production, working for national brands Turner Sports, MSG Network, NBC Sports, Speed/Fox Sports, and others, the desire to work with local innovative companies and invest further in the Triangle ecosystem came calling. Dave worked as the Director of Sales and Marketing at an innovative mobile app tech start-up, guiding the launch of 2 Duke University initiatives, as well as several local mobile apps before moving to DesignHammer.

An ardent pro-Durhamite who chose to the serenity of a Hillsborough mill house right before the pandemic, Dave has a 2-year-old son who is all passion, energy, and inquisition. When not chasing him around or catching up on sleep, Dave likes to watch (mostly) Premier League football and Shark Tank, catch up on the latest spy, government, or legal thriller (book, TV, and movie), and explore the playgrounds, parks, hills, and unique off the grid haunts of Durham and Hillsborough. In pre-pandemic days Dave enjoyed grabbing a pint with friends at his ‘local’, enjoying the Triangle’s many top-notch dining establishments, and catching up with his adventurous parents who are motorhome “full-timers” and travel the country. 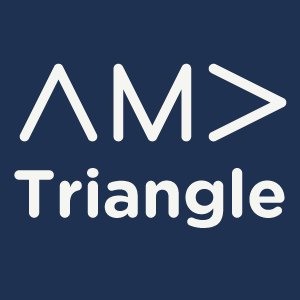 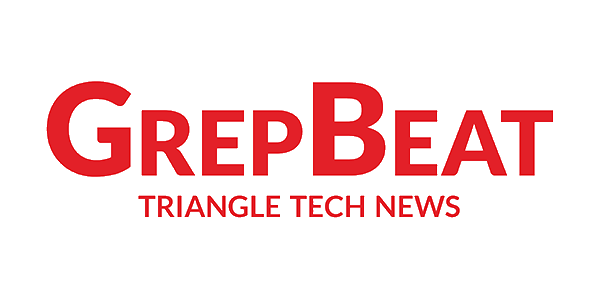 DesignHammer is celebrating 20 years of building smarter websites. Read about our journey, growth, and hopes for the next 20 years.

NetOne Member Engagement Support
March 2020
Member event demands left NetOne's web communications team without the capacity to consistently publish their monthly newsletter. NetOne expressed an interest in increasing the frequency of their member engagement activities and asked DesignHammer to assist with a revamp of their email and print campaigns.
See More of Dave's Projects