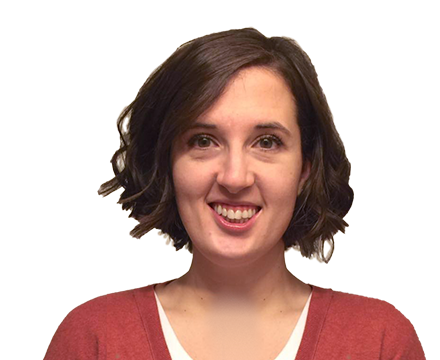 Helvetica is celebrating it's 60th anniversary! In addition to this exciting news, we are sharing this week about Google's AMP, foolproof project plans, and a Photoshop shadow tutorial. 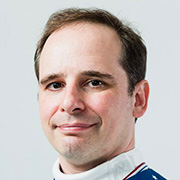 Takeaway: This year marks the sixtieth anniversary of Helvetica, the ubiquitous typeface created by Swiss designer Max Miedinger with input from Eduard Hoffmann. The neo-grotesque sans-serif typeface was originally designed for signage, it can now be found everywhere. In honor of the anniversary, twenty design studios each contributed a poster to celebrate Helvetica. While the site suffers from usability issue (click on one of the large twenty capital letters to see the posters) the diversity of entries display a wide range of styles and interpretations. (Thanks to Jay Anthony, my university graphic design professor, for pointing me to the site).

I decided to disable AMP on my site 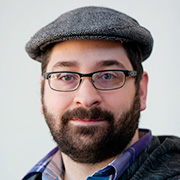 Takeaway: There are real problems with Google's AMP implementation which are not always apparent when adding support for it to your website. Adding any third party technology to your site's infrastructure should be done with careful consideration of the impact it will have on your site and your users. 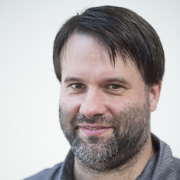 Takeaway: Six steps are identified to create an effective project plan; these steps are: 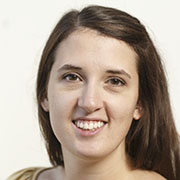 Takeaway: A fantastic, live tutorial showing how to make realistic shadows in Photoshop. The author takes into account depth, shape, and density. Spoiler alert: use lots and lots of layers.

Could your website use a facelift? Let DesignHammer's designers help you out.