Reports indicate a twenty-year-old, college sophomore from Illinois, who committed suicide, may have done so after misunderstanding the account information provided by his securities trading app.

In a note he left for his family, Alexander Kearns, a University of Nebraska at Lincoln student wrote:

“How was a 20-year-old with no income able to get assigned almost a million dollar’s worth of leverage? The puts I bought/sold should have canceled out, too, but I also have no clue what I was doing now in hindsight. There was no intention to be assigned this much and take this much risk, and I only thought that I was risking the money that I actually owned. If you check the app, the margin investing option isn’t even ‘turned on’ for me. A painful lesson. F— Robinhood.”

Sources familiar with how the app, Robinhood, displays data told CNN that the app can display in progress, sophisticated options trades, such as the ones in question, as negative values, even though they may be positive by the time all the underlying transactions are complete.

Kearns’ story, and an attempt to hold Robinhood to account, is being championed by Bill Brewster, Kearns’ cousin, and an analyst at Sullimar Capital. "That they didn't have enough foresight to think this might happen is offensive to me," he said.

I saw @RobinhoodApp response and can confirm they did reach out. The family isn’t ready to speak yet. Since they can’t release account details here’s the screenshot. pic.twitter.com/uqeDhro7aJ


While the final results of the trade have not been made public, in the end Kearns was probably not $730,000 in the red and killed himself over misunderstanding the Robinhood user interface and user experience.

Credit to John "Griff" Griffin for tipping me off to this story, on Linkedin. Griffin, a UX expert, opined how the staff at Robinhood may have questioned after the news broke “did we miss something?” For me the more important question was not "did we miss something" but "how did we miss this." Particularly when designing a sophisticated trading app targeted at young, potentially inexperienced traders. 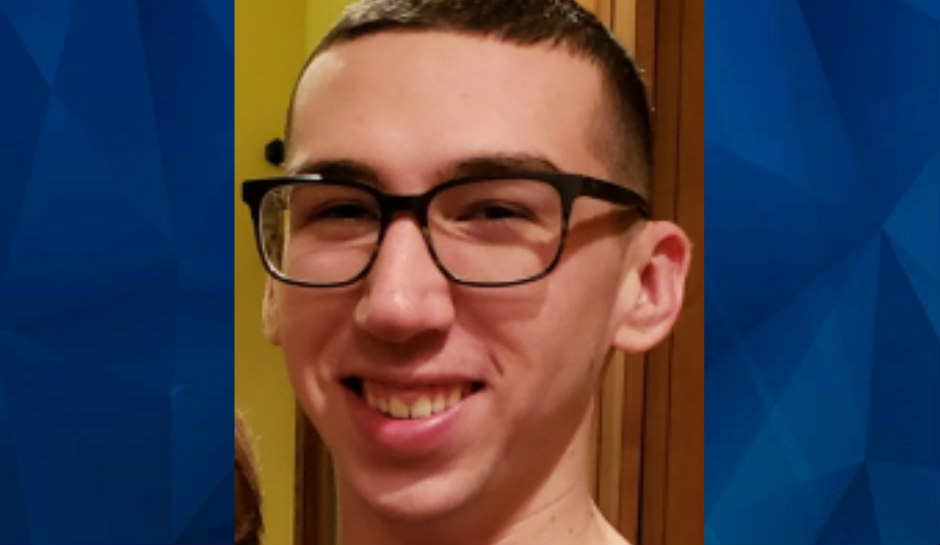 How confident are you in the usability of your mobile app?

Have our designers take a look »»»
Categories
Tags