Google, and their Shameless Self-Promotion

Remember that kid in school that everyone used to pick on because they knew so much more than you, but you felt sort of bad because they were so nice and giving, and accepting of your bullying? Then, like in a scene out She’s All That, the nerd turned out to be the hottest thing going?

Internet, meet Google. Remember way back to the early 2000’s when Google was just a young fledgling startup amongst a field of giants such as Yahoo, Netscape, AskJeeves, and MSN? When like most innocent startups wanting to change the world they directed you TO a world of non-google search options through cutting edge search optimization that took the user to what you wanted, as fast as possible? A young Larry Page even said, as late as 2004, “We want to get you out of Google and to the right place as fast as possible.”

Well, the adorable nerd has suddenly become the bully on the block.

Google DID use to love helping their users by directing them to “blue links” that led you to external websites. But no longer, according to a study by The Markup, which looked at more than 15,000 popular queries and found that Google returned a whopping 41 percent (41 PERCENT!) first-page search results to its own properties.

Almost half of Google’s most popular searches returned search terms that were either directly Google/Alphabet properties, or Google information copied from other sources.

Additionally, Google makes five times as much revenue by advertising on its own properties as they do on third-party sites. They don’t need you to make money, they’ll do it for themselves! A large reason for that, however, is that we’ve bought into what we will inevitably grow to hate. Almost 9 of 10 web searches in America are performed on Google. Who are the others? Beats me. Bing? DuckDuckGo? The graphic a third of the way through this compelling read perfectly showcases a user experience with a typical Google search on an iPhone X. The tester made it 36% through the page before finding a traditional/non-Google adapted result.

This author admits his own (?)laziness/convenience when it comes to search. Need to know something, just type it in Chrome and up it comes. Use Safari? Its standard search is Google too. Need to know what you’re looking for but don’t want to scroll to a traditional search return - click on the ad that someone has paid Google for (admittedly this author sometimes does that for spite, understanding how PPC works for mega-marketing agencies).

It’s an interesting issue that isn’t going away, especially as the Federal Trade Commission and 50 U.S. attorneys general are investigating potential antitrust violations at Google.

Hey Google, show me all the ways that you’re controlling my life. 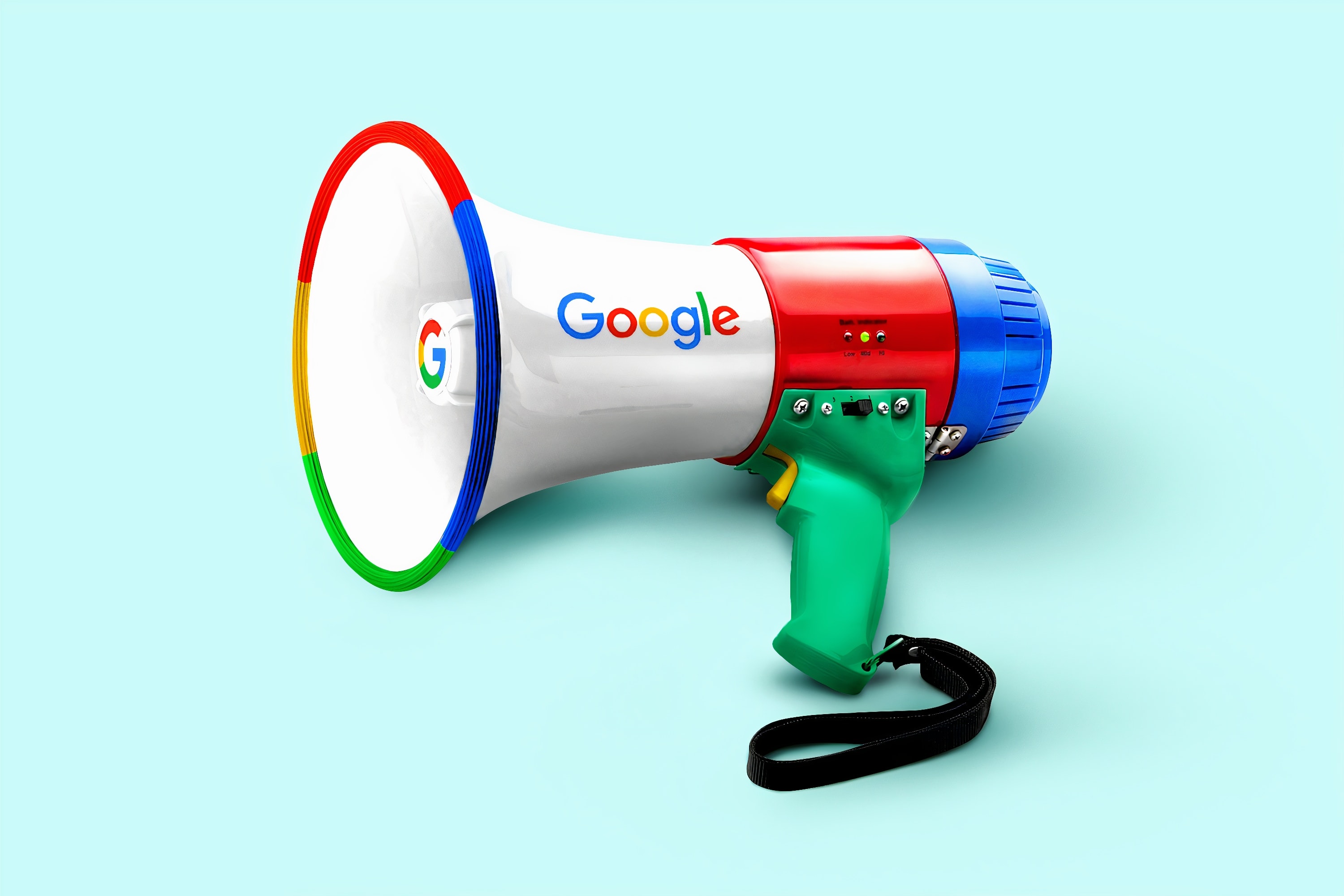 Is your online business suffering from the pandemic?