Don’t make this mistake in your business writing

Original Article:
Is It Racist To 'Call A Spade A Spade?
Source:
NPR Code Switch
Authored By:
Lakshmi Ghandi

Beauty is in the eye of the beholder, but so are insults. Does it matter if no offense was intended if a reader is offended by your writing? This very question came up in a recent Reader’s Corner review session.

In the article in question, one of the staff used the phrase “to call a spade a spade.” I have heard it used, and read it in print for decades, but in light of increased awareness of racial insensitivities, I decided we should consult its origins before using it in business writing.

While conducting a quick review, I came across a relevant article from National Public Radio’s Code Switch podcast by Lakshi Gandhi titled Is It Racist To 'Call A Spade A Spade'?

According to the article, the phrase may go as far back as ancient Greece, in which the phrase “to call a fig a fig and a trough a trough” may be found in various works. It is believed we got closer to our modern form when the renowned humanist and classical scholar Erasmus translated the phrase from Greek to Latin as “to call a spade a spade.”

From Latin, the phrase entered the English language in 1542 when Nicholas Udall translated Erasmus’ works. The phrase became mainstream when employed by popular authors such as Charles Dickens and Oscar Wilde.

This would all be well and good, if not for the fact that in the 1920’s “spade” began to evolve into code for a Black person. And here lies our problem. Even though the phrase was used in English over four hundred years before the word “spade” took on a negative connotation, do we really want to put ourselves in a position to have to explain that a turn of phrase is not actually a racist slight? Probably not socially, and definitely not in business writing.

So as we decided at DesignHammer, despite its innocuous origin, we suggest to our readers to deprecate the phrase. And if you must, “to call a shovel a shovel” instead. 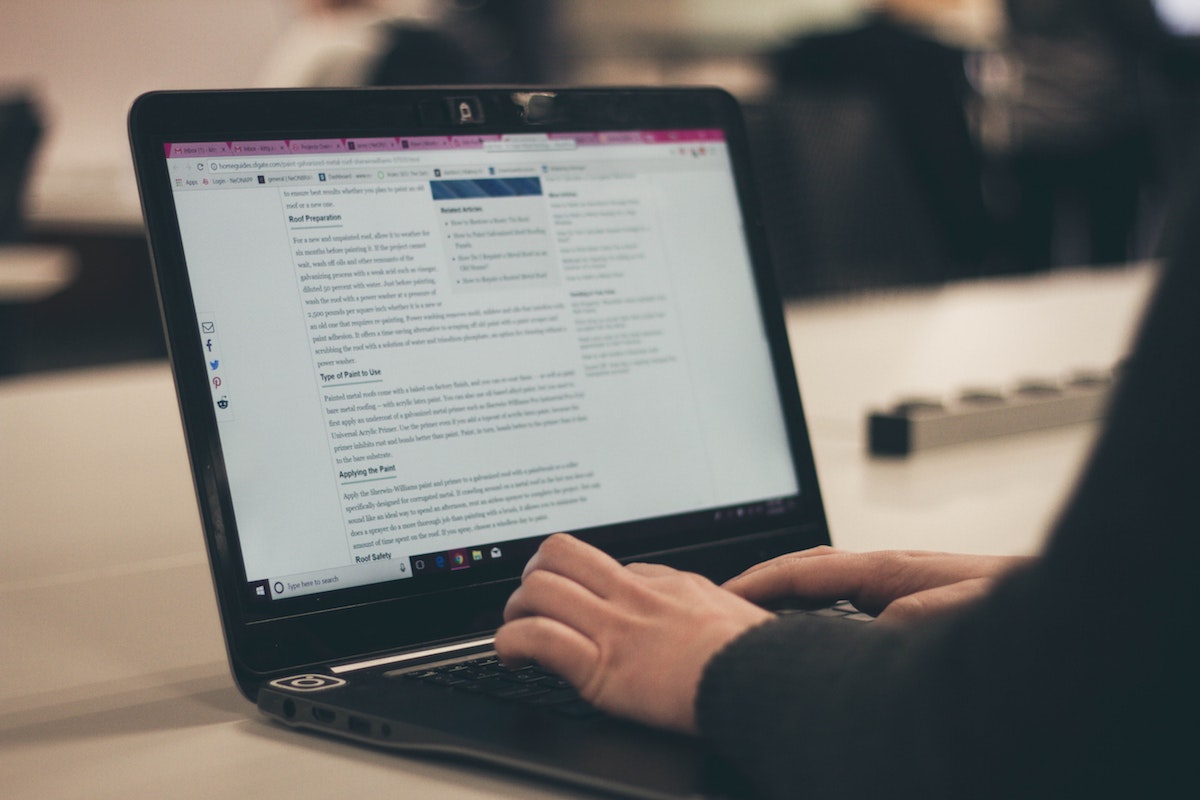 We can review your analytics and come up with a strategy that gets your message to your target audience.
Categories
Tags