Do we say thank “you for your service” on Memorial Day?

DesignHammer is closed for Memorial Day, to honor those who gave their lives for our country.

On which holiday do we say “thank you for your service?” In the United States, a number of holidays related to the military are celebrated, with two—Memorial Day and Veterans Day— being federal holidays. While often confused, they have different origins and honor different groups. There is also a third holiday, Armed Forces Day, which many people are not aware of. 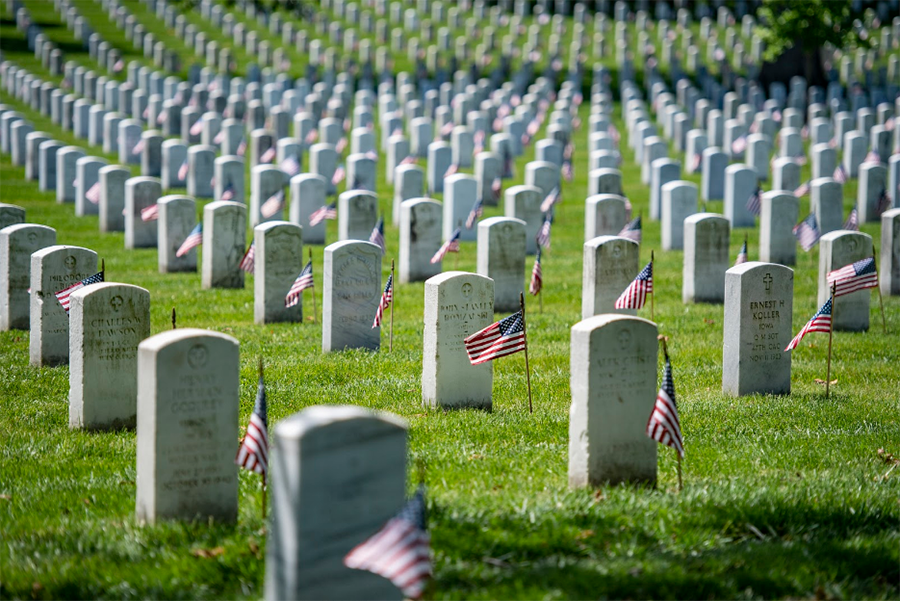 Armed Forces Day is the newest of the three holidays and is celebrated on the third Saturday in May. The holiday, established in 1949 and first celebrated in 1950, replaced the separate Army, Navy, Air Force, Marine Corps, and Coast Guard Days, though the separate days are still observed by some, particularly within the respective services. In proclaiming the creation of the holiday, President Harry Truman wrote:

“I invite the Governors of the States, Territories, and possessions to issue proclamations calling for the celebration of that day in such manner as to honor the Armed Forces of the United States and the millions of veterans who have returned to civilian pursuits.”

This would be the most appropriate day of the three to honor those currently serving in the US military, though also appropriate to honor veterans as well. Learn more from United Service Organizations (USO) on Armed Forces Day.

Veterans’ Day is always celebrated on November 11, as it originated as Armistice Day, the anniversary of the end of hostilities of World War I in 1918. With the first anniversary of the End of the War, President Woodrow Willson proclaimed:

"To us in America, the reflections of Armistice Day will be filled with solemn pride in the heroism of those who died in the country’s service and with gratitude for the victory, both because of the thing from which it has freed us and because of the opportunity it has given America to show her sympathy with peace and justice in the councils of the nations…"

In 1938, an act of Congress made Armistice Day a legal holiday to honor the veterans of World War I. But, after the sacrifice of World War II and Korean War service members, veterans groups petitioned the government, and in 1954 the 1938 act was amended to change the name of the holiday to Veterans Day to honor American veterans of all conflicts. The bill was signed into law by President Dwight Eisenhower, himself a veteran of both World Wars.

But who is a veteran? According to Title 38 CFR § 3.1 of the Code of Federal Regulations “Veteran means a person who served in the active military, naval, or air service and who was discharged or released under conditions other than dishonorable.” This would be the most appropriate of the three to honor those retired or otherwise discharged from the US military. You may learn more from the US Department of Veteran’s Affairs’ Veterans Day Frequently Asked Questions.

Memorial Day is celebrated on the last Monday in May. Originally known as Decoration Day, the first national celebration was held on May 30, 1868. In that year, Commander in Chief John A. Logan of the Grand Army of the Republic, a fraternal organization composed of veterans of the Union Army, Navy, and Marines who had served in the American Civil War, called for May 30th as a memorial day.

“The 30th day of May 1868, is designated for the purpose of strewing with flowers or otherwise decorating the graves of comrades who died in defense of their country during the late rebellion, and whose bodies now lie in almost every city, village, and hamlet church-yard in the land.”

It is reported he chose the end of May, as that was a time flowers would be in bloom throughout the country. The tradition continued into the twentieth century, with May 30 being a day to clean up and decorate the graves of veterans of both North and South.

The term “Memorial Day” was first used in 1882, and eventually became more common than Decoration Day after World War II. In 1971, federal law changed the name of the holiday to Memorial Day, and the observance from May 30 to the last Monday in May. The scope of the holiday was also changed to honor service members who lost their lives in all American wars. This is the day intended to honor the veterans who died in combat or succumbed to their wounds later. You may thank them for their services, but they are no longer able to acknowledge your greeting.

Learn more about Memorial Day from The Library of Congress.

Whether you choose to celebrate these holidays with a backyard cookout, sales shopping, or a visit to a national cemetery, it is useful to know the origin and intention of each holiday, in case you run across a current or former member of the armed services along the way. 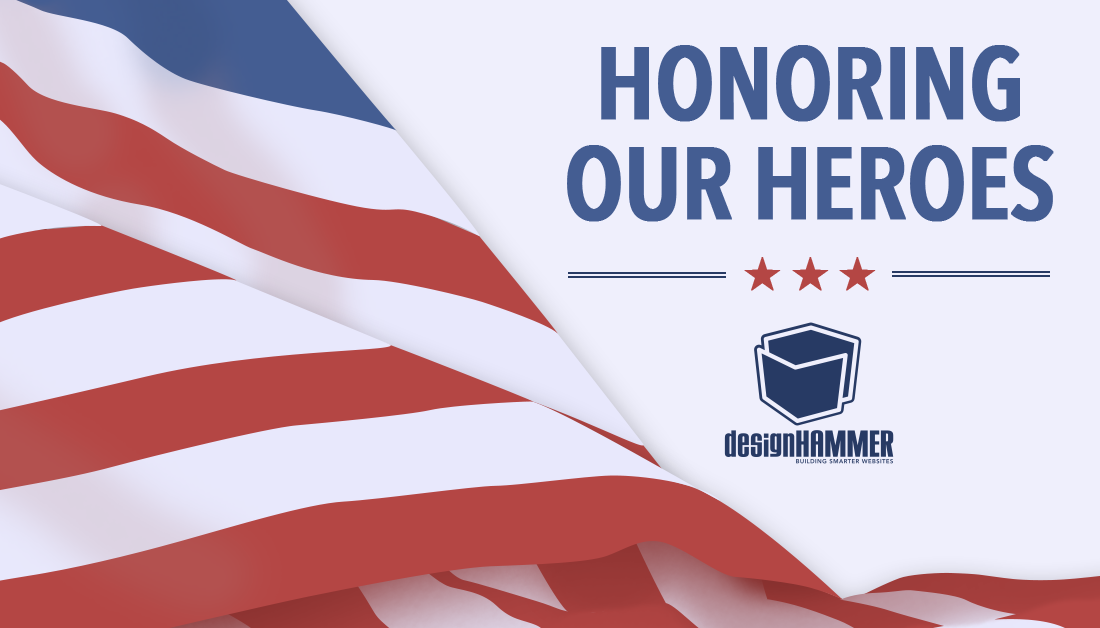