In the wake of the killing of George Floyd, increased awareness for cultural insensitivity has moved beyond politics and pop culture, into corporate boardrooms, and even software code. Long used tech jargon such as “master/slave” and “whitelist/blacklist” are being reconsidered.

One of the latest to make a public statement is Raleigh software giant Red Hat. A strategic business unit of IBM since 2019, Red Hat provides open-source software, such as Linux distributions, to enterprise clients. In late June, Red Hat announced it would remove the terms “master” and “slave” from its software code and supporting documentation, in a move to make its products more inclusive.

Not necessarily in common usage, Master and Slave refer to the relationship between multiple versions of software such as databases or the control relationship between hardware components such as hard drives. More widely known are white lists and blacklists that describe methods for access control for everything from IP addresses to user accounts.

According to Chris Wright, Red Hat’s chief technology office “It’s not just the change in language, but it’s the notion of how we think about inclusivity and where we can recognize what I would call systemic bias, where you’re just unaware, and you create an unwelcoming environment that was so not the intention.”

Red Hat follows the lead of other tech companies, such as Microsoft's GitHub, and Python, in addressing potentially controversial jargon in its products. Other companies and software communities, however, are still contemplating a move. Considering the terms apply to computer software and hardware, some question if this is an overextension of political correctness.

Whatever the final decision, replacing the terms will likely take companies weeks or months. Used in code, as well as documentation, for as long as decades in some cases, it could take developers a not-insignificant amount of time to replace and test the code in question in complex systems. 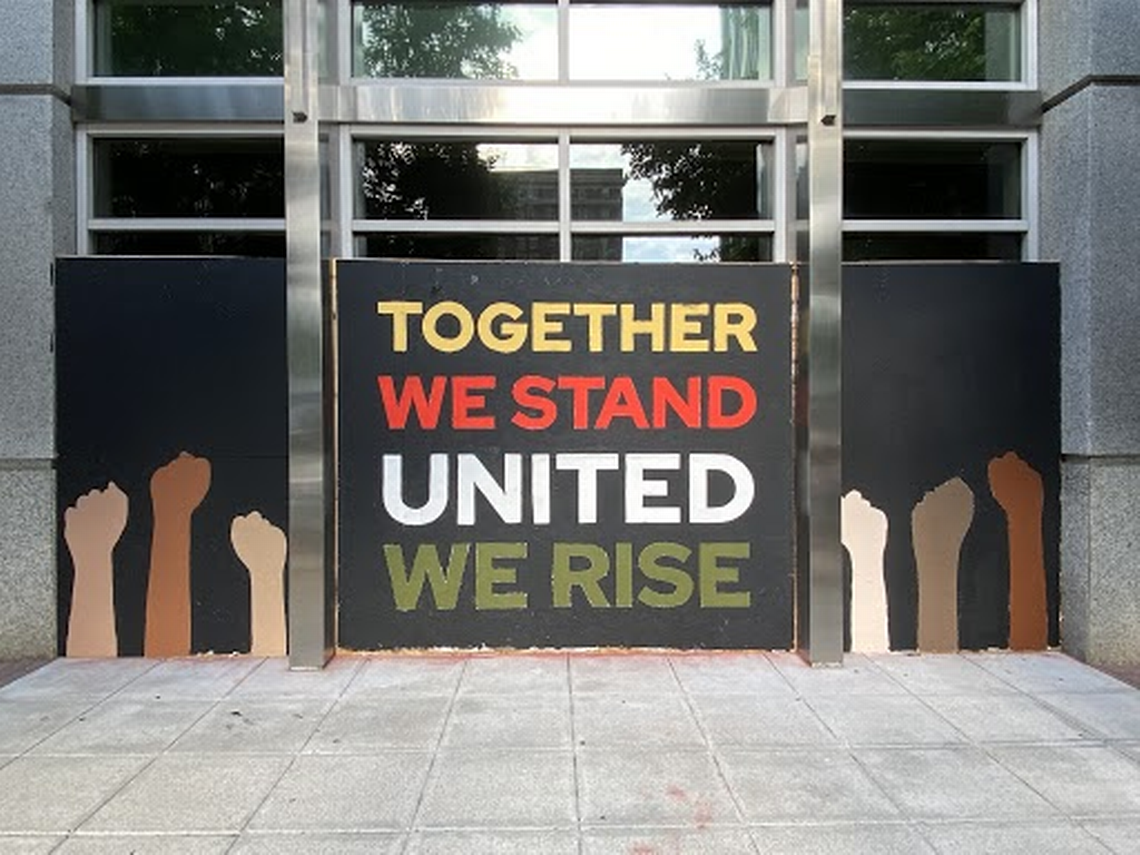